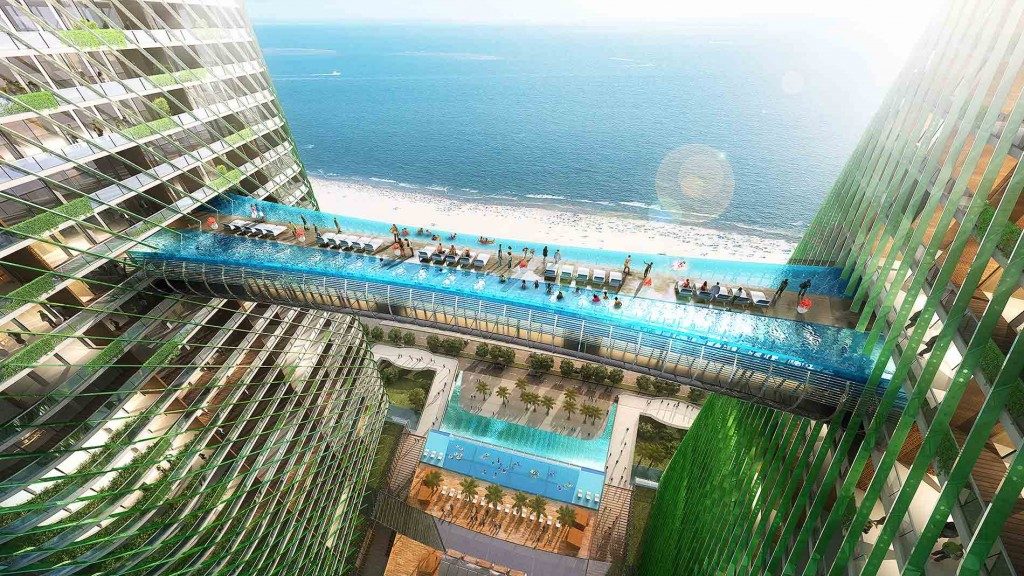 Duration: 03 Nights 04 Days Sri Lanka Tour (Kandy and Colombo)
Day-1:Airport / PINNAWELA / KANDY (170 Km – 3 ½ hours)
Departed from Dhaka for Sri Lanka. arrival Colombo airport and after immigration received our local guide and transfer for Kandy en-route visiting the Elephant Orphanage at Pinnawela as well as a spice garden at Mawanella. Pinnawela Elephant Orphanage – App. 55 miles from Colombo, off the Colombo – Kandy road is Pinnawela, where an orphanage was started in 1975 to house the abandoned and the wounded elephants. The number of elephants has increased to more than 65 now; including Baby Elephants brought from various parts, as well as some of the more than 25 babies born, as a result of the captive breeding programme. The unique feature is that one could feed the baby elephants  with bottles of milk during the feeding times. Royal Botanical Gardens – 147 acres in extent: started in 1374 as a pleasure garden of the King’s of Kandy. There are more than 5000 species of tree and plants. Some endemic as well as flora from the tropical world. Spice garden and Orchid House are popular with Tourists.
Temple of the Sacred Tooth Relic – Ever since 4th Century A.D, when the Buddha’s Tooth was brought to Sri Lanka hidden from sacrilegious hands in an Orissan princess’ hair, the Relic has grown in repute and holiness in Sri Lanka and throughout the Buddhist world. is considered Sri Lanka’s most prized possession. Overnight stay at Hotel.
Day 02 : KANDY/ Adam’s Peak /Kandy: After breakfast, Leave for Adam’s Peak. It is revered as a holy site by Buddhists, Hindus, Muslims and Christians. It has specific qualities that cause it to stand out and be noticed; including its dominant and outstanding profile, and the boulder at the peak that contains an indentation resembling a footprint. As the 1910, Encyclopædia Britannicanotes For a long period Sri Pada was supposed to be the highest mountain in Ceylon, but actual survey makes it only 7353 ft. above sea-level. This elevation is chiefly remarkable as the resort of pilgrims from all parts of the East. The hollow in the lofty rock that crowns the summit is said by theBrahmans to be the footstep of Siva, by the Buddhists of Buddha, by the Muslims of Adam, whilst the Portuguese Christians were divided between the conflicting claims of St Thomas and the eunuch of Candace, queen of Ethiopia. The footstep is covered by a handsome roof, and is guarded by the priests of a rich monastery half-way up the mountain, who maintain a shrine on the summit of the peak.
This is off season there for we are not recommending to climb. Overnight stay at Hotel.
Day 03: KANDY / COLOMBO (150 Km – 3 ½ hours) After breakfast leave for Colombo. Colombo – A drive through the city taking you to the busy commercial areas as well as the tree-lined residential, Cinnamon Gardens. Visit Fort, the former British administrative center and military garrison, Sea Street – the Goldsmith’s quarters in the heart of Pettah, the Bazaar area, where is also a Hindu Temple with elaborate stone carvings, and the Dutch Church of Wolfendhal dating back to 1749. Also visit the BMICH, see the replica of Avukana Buddha and Independence Square. Overnight Stay at Hotel Global Tower.
Day 04: COLOMBO / AIRPORT : After breakfast, Proceed to Colombo Airport for departure.   End of Tour!!
Package Price:-call for price.
Package Include:
*Return Air Ticket with all taxs
* Hotel Accommodation (3* Hotel & Twin Basis)
* Return Transfer ( Airport – Hotel – Airport)
* Daily Buffet Breakfast
* Half day Kandy Tour
* Adam peak’s Tour
* Colombo Tour.
* All travel tax
* Service Charge 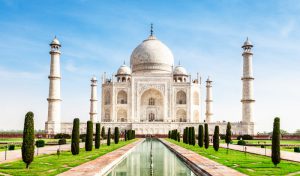 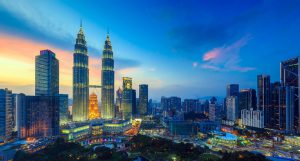 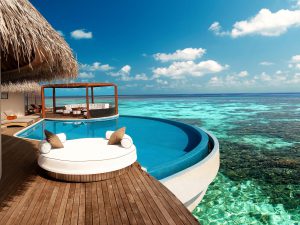 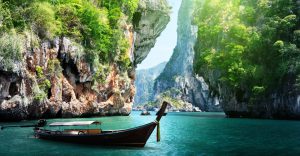